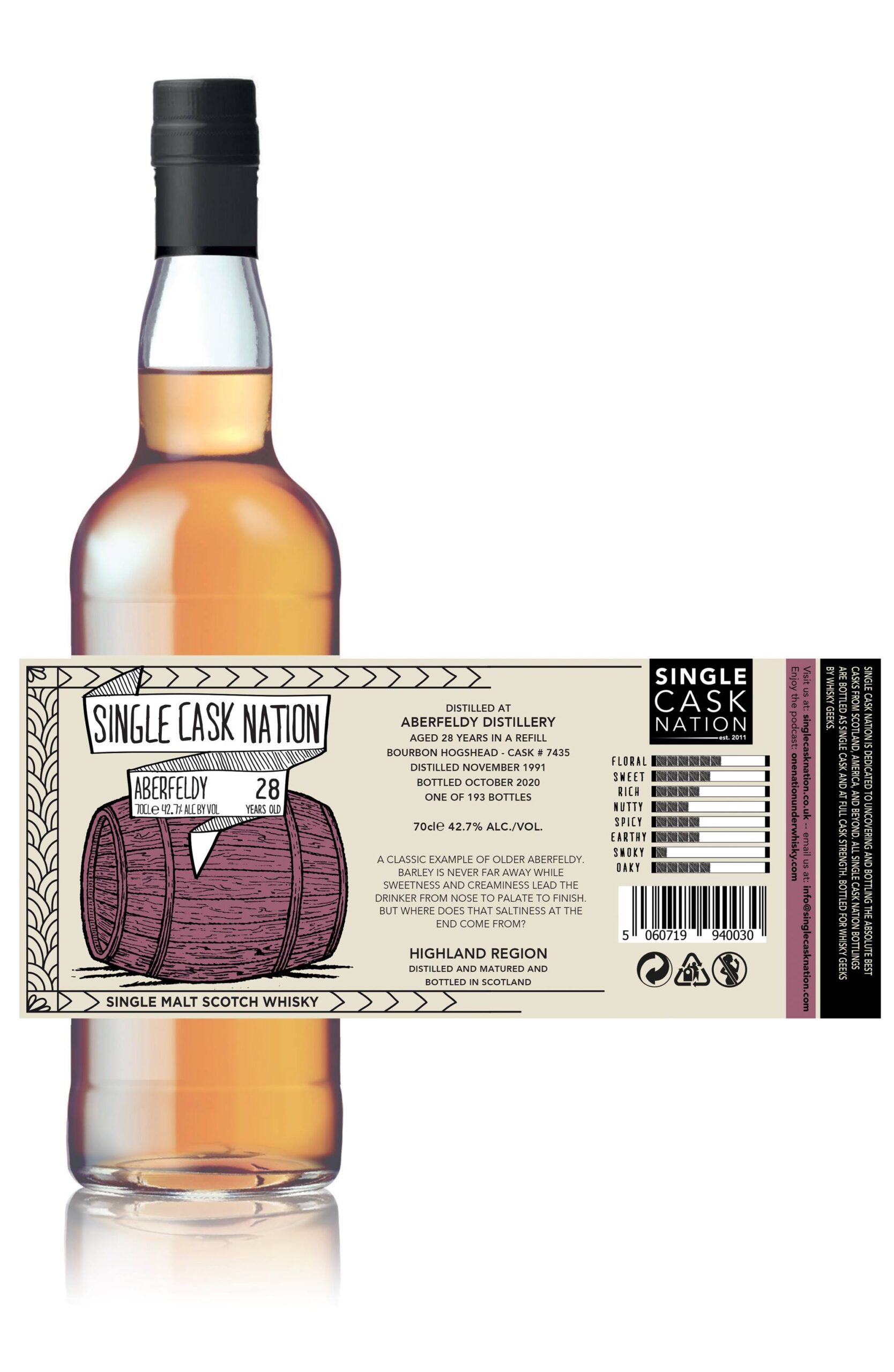 Palate: Creamy with more discernible barley cereal, dried cherries, and a distinct herbal component before drying oak frames the rear of the palate as it transitions to the finish

On the label: A classic example of older Aberfeldy. Barley is never far away while sweetness and creaminess lead the drinker from nose to palate to finish. But where does that saltiness at the end come from? 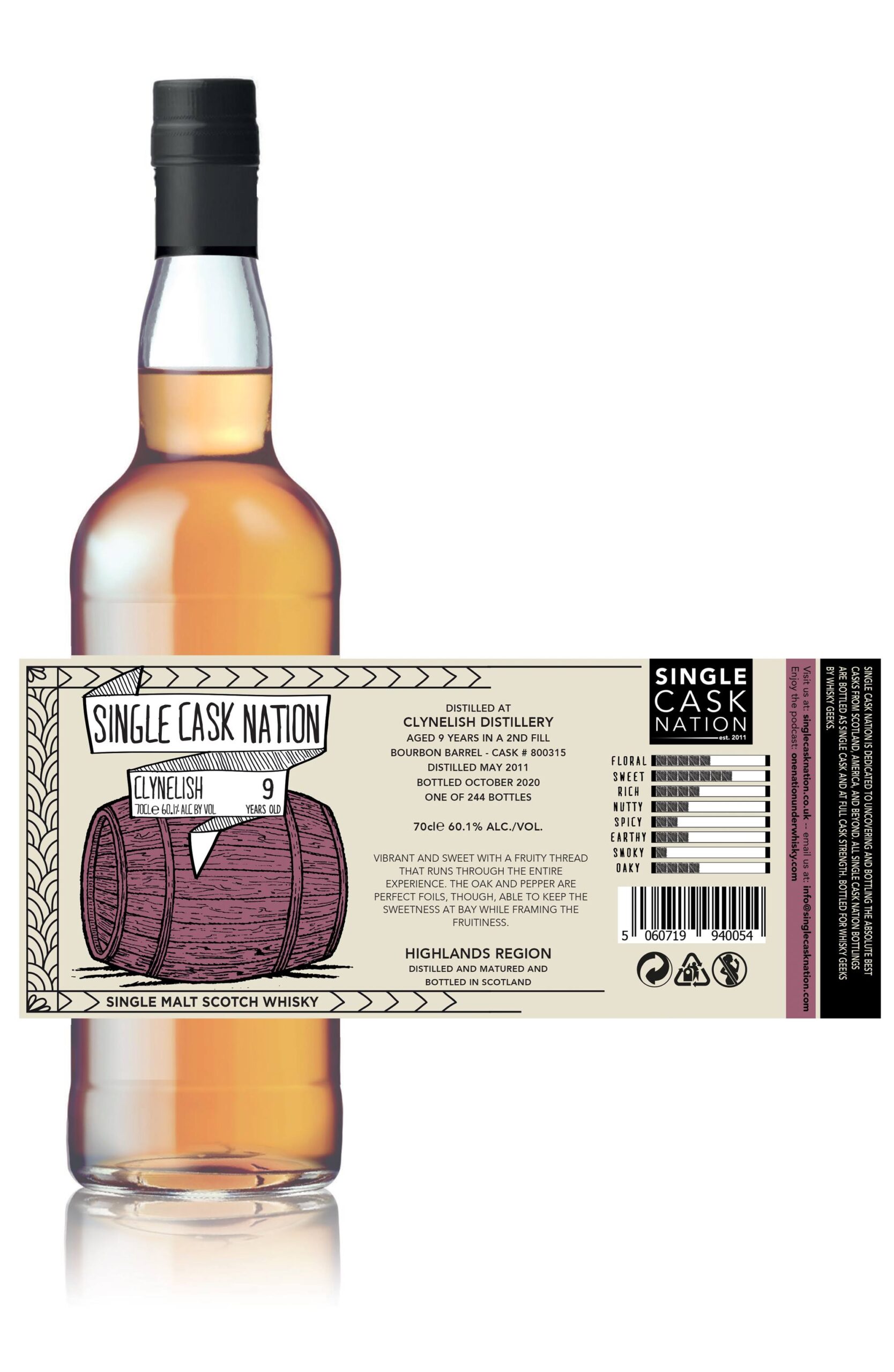 Finish: Decent length with lingering fruitiness and echoes of the sweets from the nose and the oak from the palate

On the label: Vibrant and sweet with a fruity thread that runs through the entire experience. The oak and pepper are perfect foils, though, able to keep the sweetness at bay while framing the fruitiness 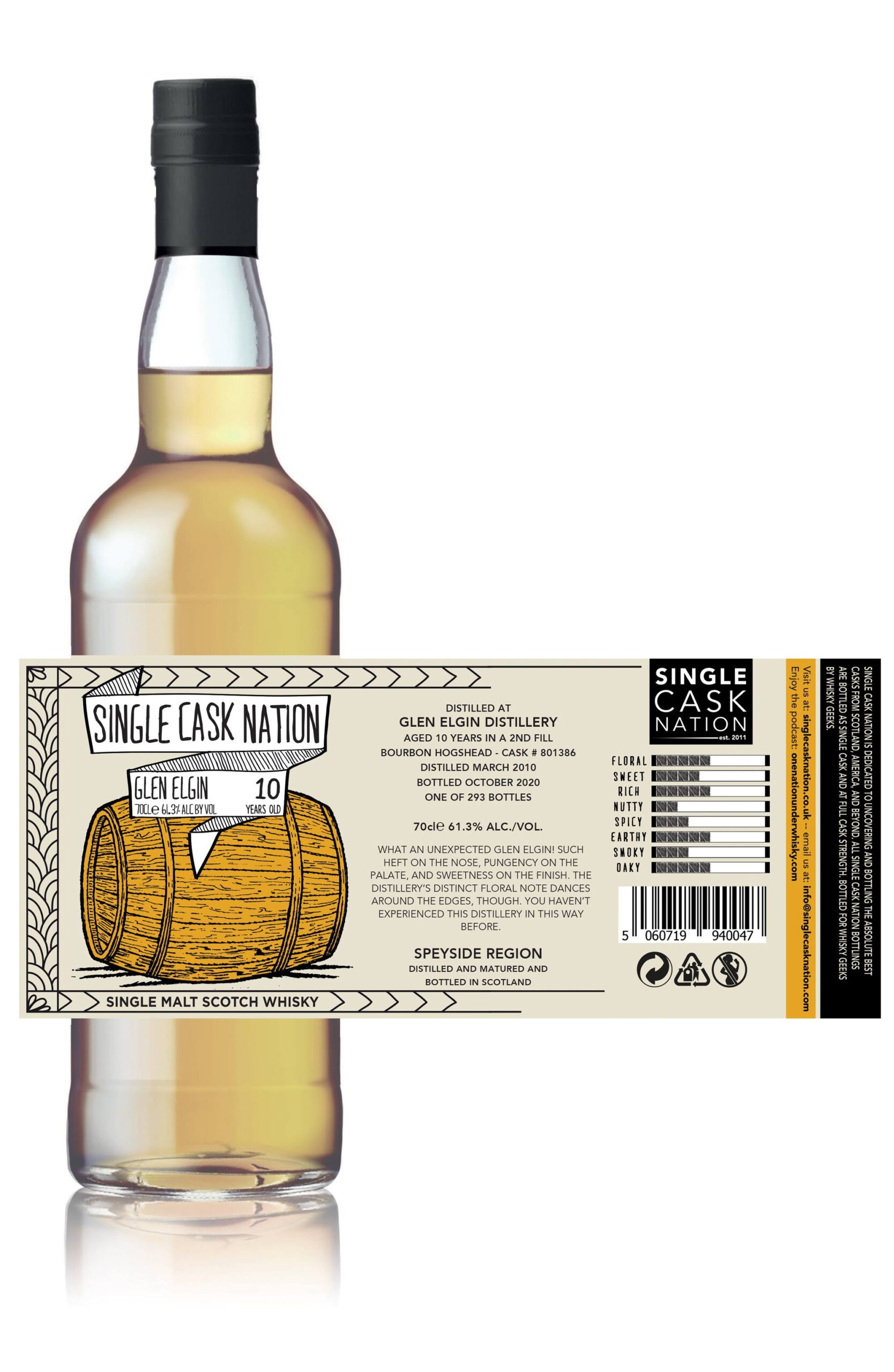 On the label: What an unexpected Glen Elgin! Such heft on the nose, pungency on the palate, and sweetness on the finish. The distillery’s distinct floral note dances around the edges, though. You haven’t experienced this distillery in this way before 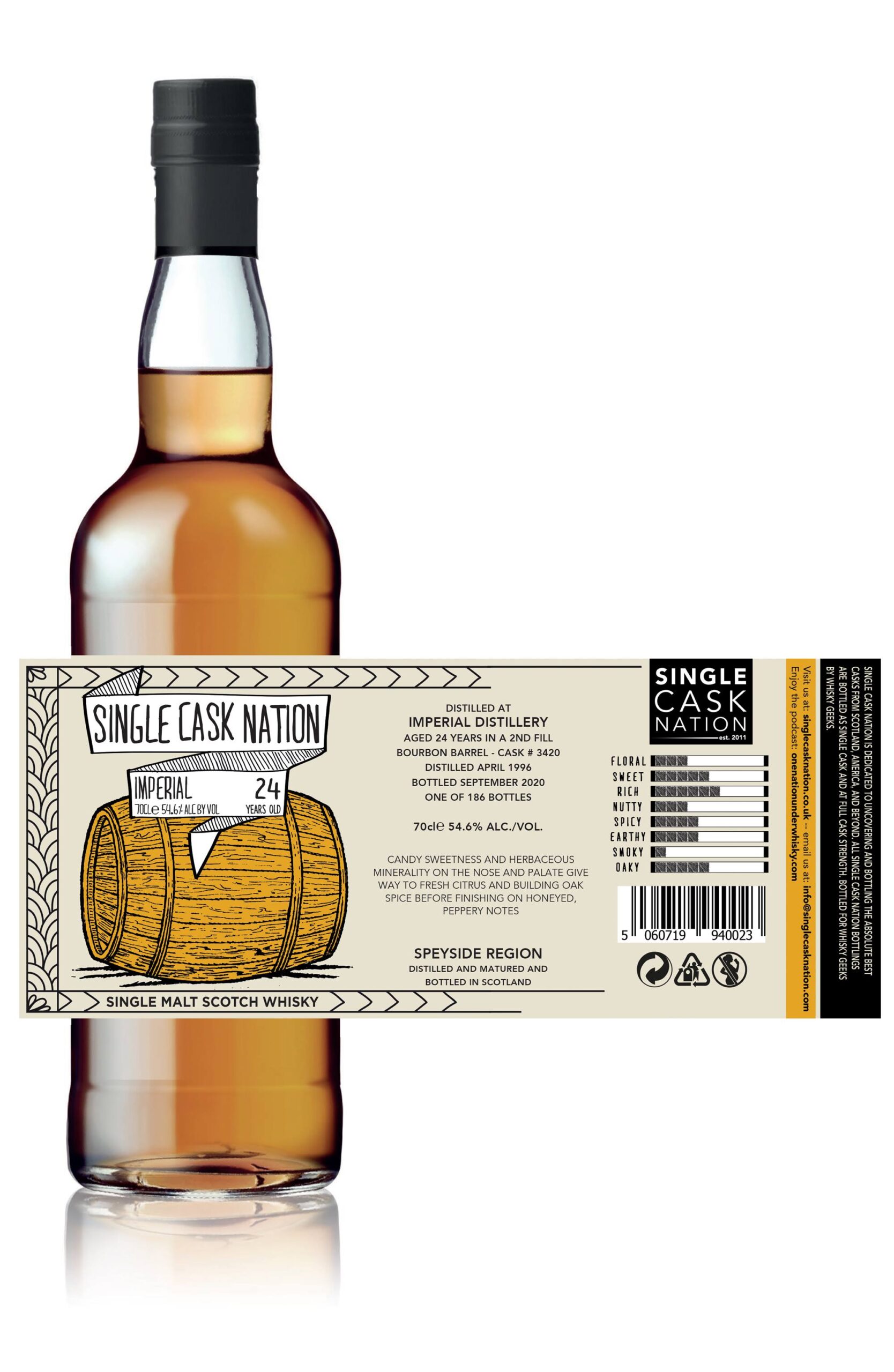 On the label: Candy sweetness and herbaceous minerality on the nose and palate give way to fresh citrus and building oak spice before finishing on honeyed, peppery notes 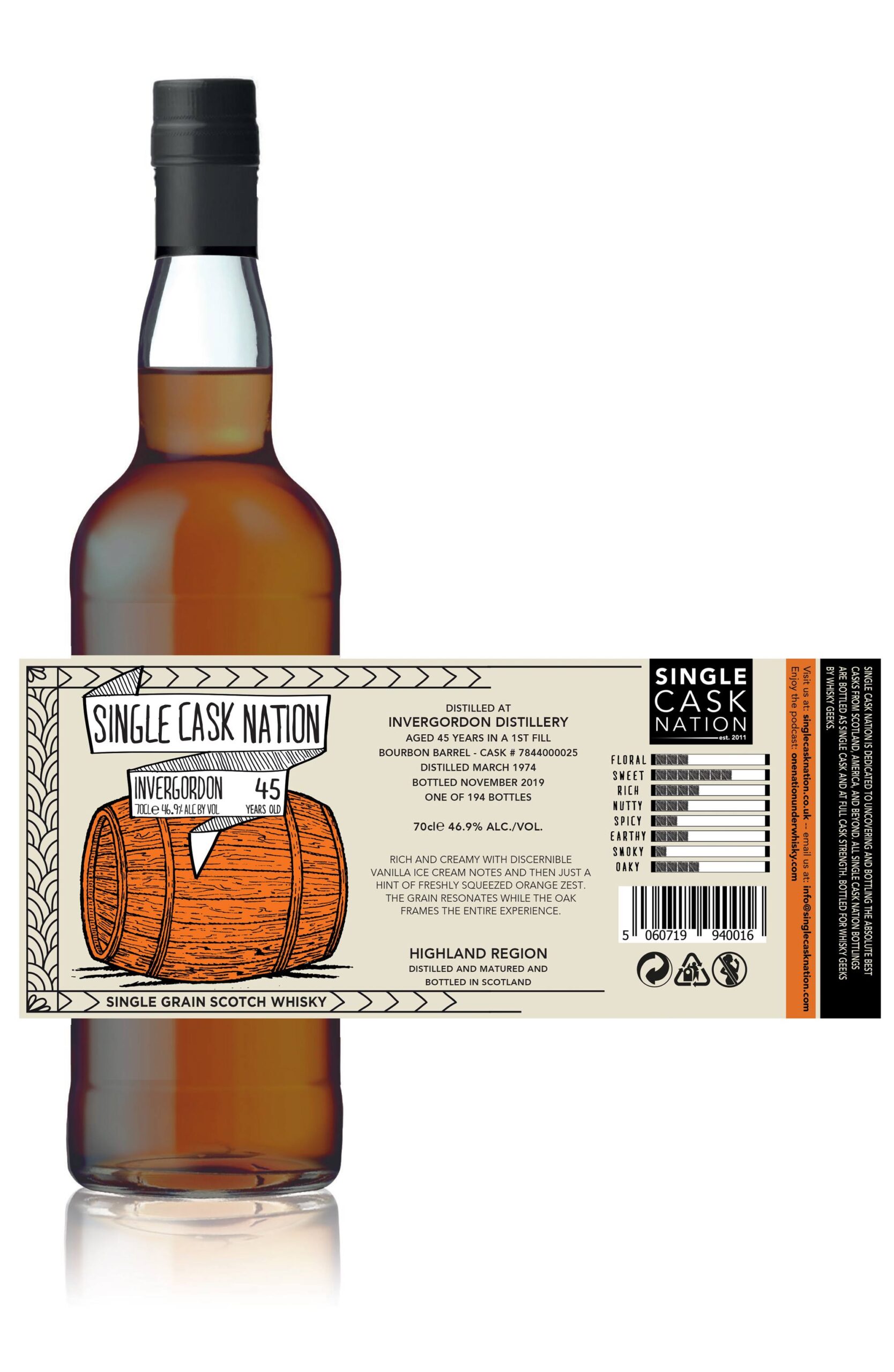 Nose: A pleasing nose of vanilla ice cream, stewed peaches and summer berries. After a while a more savoury green tea note drifts in

Palate: Rich and creamy like a scone topped with home-made lemon curd and clotted cream (decadent, we know!). Time on the palate opens up the cereal character with a hint of citrus zest to keep it fresh

On the label: Rich and creamy with discernible vanilla ice cream notes and then just a hint of freshly squeezed orange zest. The grain resonates while the oak frames the entire experience 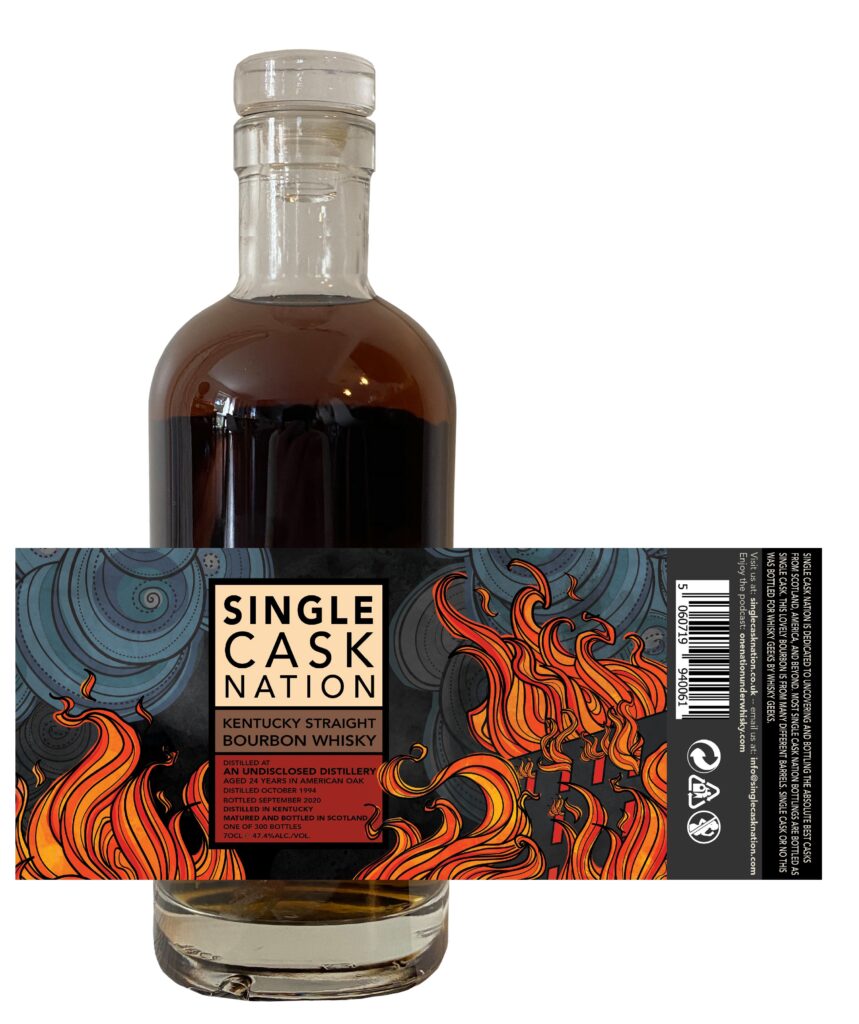 This bottling of Bourbon comes from an undisclosed Kentucky distillery that experienced a major fire in the 1990's. It was distilled in October 1994 and bottled in September 2020. It has spent 12 years maturing in Kentucky before 12 years maturing in Scotland. This release is 300 bottles at 47.4% ABV

Nose: Initially, and as expected, warm oak right up front. A second nosing, however, reveals *so much* more... Loads of berries such as açai, raspberries, cranberries, and pomegranate (yeah, we know, it's not a berry; just berry-like), all drowning in melting vanilla bean ice cream. Acid cigars and blueberry crumb cake with a buttery crust. Lovely. After taking a few sips notes of spun sugar and flan make themselves known

Palate: Big pepper upfront but the texture is rich and the liquid rolls all along the tongue. Now to pay attention to the flavours: As the spice falls to the wayside, RC Cola and unlit menthol cigarettes appear. The flavours begin to build as notes of new horse saddles, cinnamon toast, and crushed almonds reveal themselves. Thankfully, the oak is additionally subdued by notes of red apples and crushed walnuts

On the label: No label notes listed

Click Here to see our bottlings from Release # 1, Spring 2020